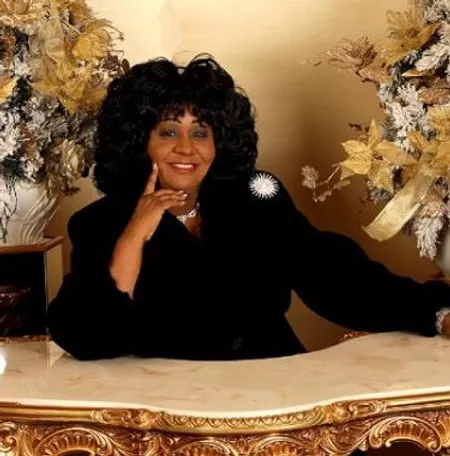 The whole counsel of God.

Whom we preach, warning every man, and teaching every man in all wisdom; that we may present every man perfect in Christ Jesus.

She is the mother of seven children; four girls and three boys, which includes a set of twins, a girl and a boy. The family continues to grow and has added a daughter-in law and three son-in laws. She is also the grandmother to three grandchildren.

In 1970, Sister Rose accepted the call to the ministry while living in Tacoma, Washington. She was endorsed as a Fellowship Leader by the Pentecostal Church of God of America in 1978. She then began her first full time ministry, the Bamberg Fellowship, located in Bamberg, West Germany. It soon became known throughout West Germany.

The family returned to the United States in 1981 and settled in Colorado Springs, Colorado. The Bamberg Fellowship was re-organized with many of the same members and became the Colorado Springs Fellowship. In 1987, the first radio broadcast was heard and thus began a world-wide ministry which continues today.

Her beloved husband, Charles E. Banks Sr., had a grand “Home Going” as he went to be with his Lord and Savior, Jesus Christ in 1994. He was a loving father, friend, and our brother, affectionately known as “The Chair”.

Countless souls have been won to the kingdom of GOD because of her unconditional love for people. Our love and admiration for our pastor stems from the recognition of her dedication and commitment to preaching the whole word of GOD without compromise. Even through pain and suffering, she has always willingly submitted to the perfect will of GOD.

As you grow to love GOD’s word and His perfect will, you will also love our Pastor Rose. We are confident GOD will one day grant her heart’s desire as He allows her to say, “I fought a good fight, I have finished my course, I have kept the faith…”