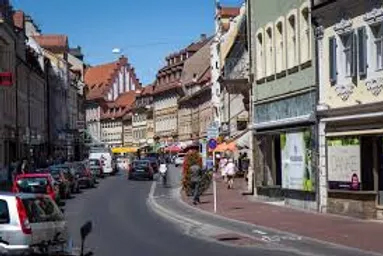 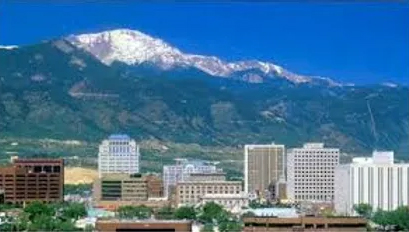 And I say also unto thee, That thou art Peter, and upon this rock I will build my church; and the gates of hell shall not prevail against it. 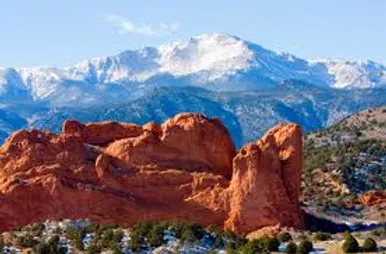 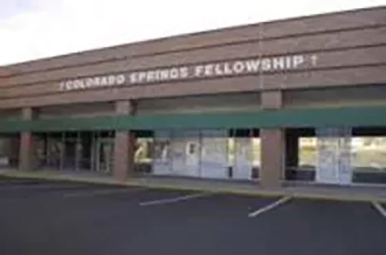 The Church history extends to Bamburg, Germany where, in 1979, the Post Chapel was used as the primary place of assembly and worship for the then Bamburg Fellowship.

Through Sister Rose Banks’ leadership, the Bamburg Fellowship, became the largest congregation of people being serviced by the Bamburg Military Chapel System, including the Baptist and Catholic services. People came by bus, cars, and trains from surrounding areas more than three hours away. It became a place of worship for people of all denominational backgrounds, races and creeds.

The Bamburg Fellowship continued until the spring of 1980, when Sister Banks departed back to the United States and settling in Colorado Springs, Colorado.

By August 1981, Colorado Springs became the “mecca” for many Bamburg Fellowship parishioners. Initially, services were held at the homes of members; and by November 1981, 1763 South 8th Street, in the Broadmarket Square in Colorado Springs, had been leased as the first home of the Colorado Springs Fellowship.

By mid 1983, the Colorado Springs Fellowship had outgrown the small building and moved to 1753 South 8th Street, still in Broadmarket Square, but into a facility nearly three times larger.

Once again, the Colorado Springs Fellowship outgrew these facilities and had to move to a much larger location. On Sunday, May 6, 1990, the first service was held in their new building, located at 3958 North Academy Boulevard, Suite 103, in Academy Station. This facility had a seating capacity of 500. After 16 years and with a much larger congregation, it was time for the church to move again!

On January 15, 2006 we moved to the Windchime Center in the Northern part of Colorado Springs. The new facilities are larger and even more beautiful than our last location. God continues to bless us to grow and enjoy His many blessings.

From its inception, the Colorado Springs Fellowship has earned the very fine reputation of providing a place of refuge, comfort, and hope in a world enmeshed in conflicts and fear. It offers parishioners the privilege and opportunity to worship GOD with no racial barriers, to support one another in sorrow and trial, and to avail themselves to the aid of others in the community.

The Colorado Springs Fellowship is a church founded on the principles of fasting and prayer, and seeking GOD to meet every need.